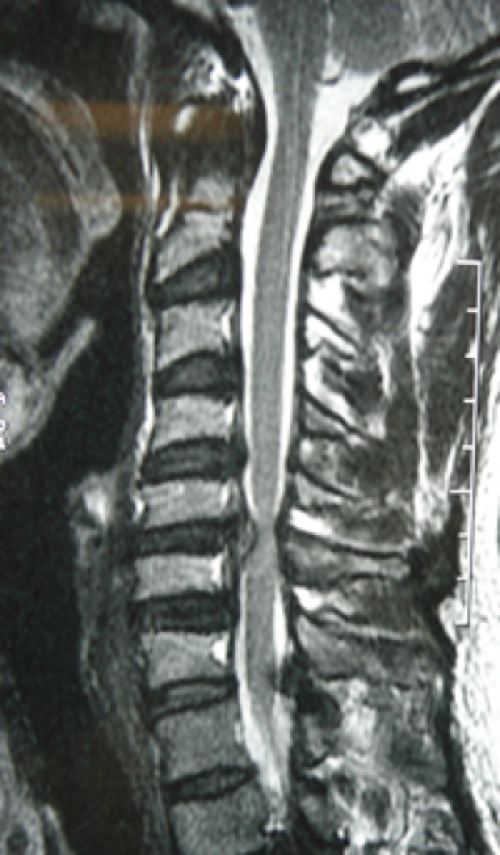 According to the National Spinal Cord Injury Statistical Center, roughly 300,000 Americans are living with a spinal cord injury! 80% are men. Motor vehicle accidents are the #1 cause followed by falls. Most 20 year-olds who suffer a cervical spinal cord injury are dead before the age of 60.

The estimated lifetime cost of caring for a 25-year-old with a cervical spinal cord injury is between $3.4 to $4.7million! This does not include the loss of work wages! It is estimated that the annual incidence of SCI, not including those who die at the scene of the accident, is approximately 40 cases per million populations in the U.S. or approximately 12,500 new cases each year, given the current population size of 313 million people in the U.S.

Vehicle crashes are the leading cause of injury, followed by falls, acts of violence (primarily gunshot wounds), and sports.

Days hospitalized in the acute care unit after SCI have declined from 24 days in the 1970s to 11 days since 2010. Substantial downward trends are also noted for days in the rehabilitation unit (from 98 to 36 days). The most frequent neurologic category is incomplete tetraplegia followed by incomplete paraplegia, complete paraplegia, and complete tetraplegia. Less than 1% of persons experienced complete neurologic recovery by hospital discharge.

Former South Carolina Governor Haley proclaimed September 23 as “Falls Prevention Day.” Falls are the second most common cause of SCI.

According to the proclamation falls are “a common cause of death among the older population, with two out of 10 admissions to trauma centers attributed to patients aged 65 and over with fall-related injuries.”

The proclamation continues: “older adults can reduce their risk of falling by exercising, knowing the side effects of their medications, having their vision checked, wearing proper shoes, and improving the lighting both inside and outside their homes.”

Older adults are at high risk for complications from falls. Spinal cord injury, spinal fractures, and subdural hematoma are common injuries seen in this age group and are very much life threatening. Many falls can be prevented by recognizing physical limitations, using assistive devices as necessary, avoiding excessive alcohol intake, and by not engaging in “fall risky” activities!

Have fun but be safe!